Warning: count(): Parameter must be an array or an object that implements Countable in /home/pcsrtorg/public_html/wp-content/themes/pcsrt/content-slider.php on line 15 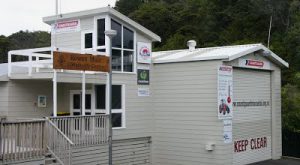 The PCSRT was set up after the Maraetai Beach Boating Club withdrew from sea rescue services in 2001.

Planning is underway to conduct a larger variety of courses again in conjunction with Coastguard Boating Education. It is anticipated that these courses would be held more frequently depending on demand.

If you are interested in completing a courses either at the Rowan Muir Community Centre in Maraetai, or wish to attend a Coastguard Boating Education Course, click here to find out more.

Who is the Trust?

The PCSRT Board of Trustees (all voluntary positions) comprises of six trustees,

Appointed by the Trustees.

Appointed by the Rotary Club of Pohutukawa Coast

Appointed by the Local Police

Appointed by the PCSRT Board of Trustees 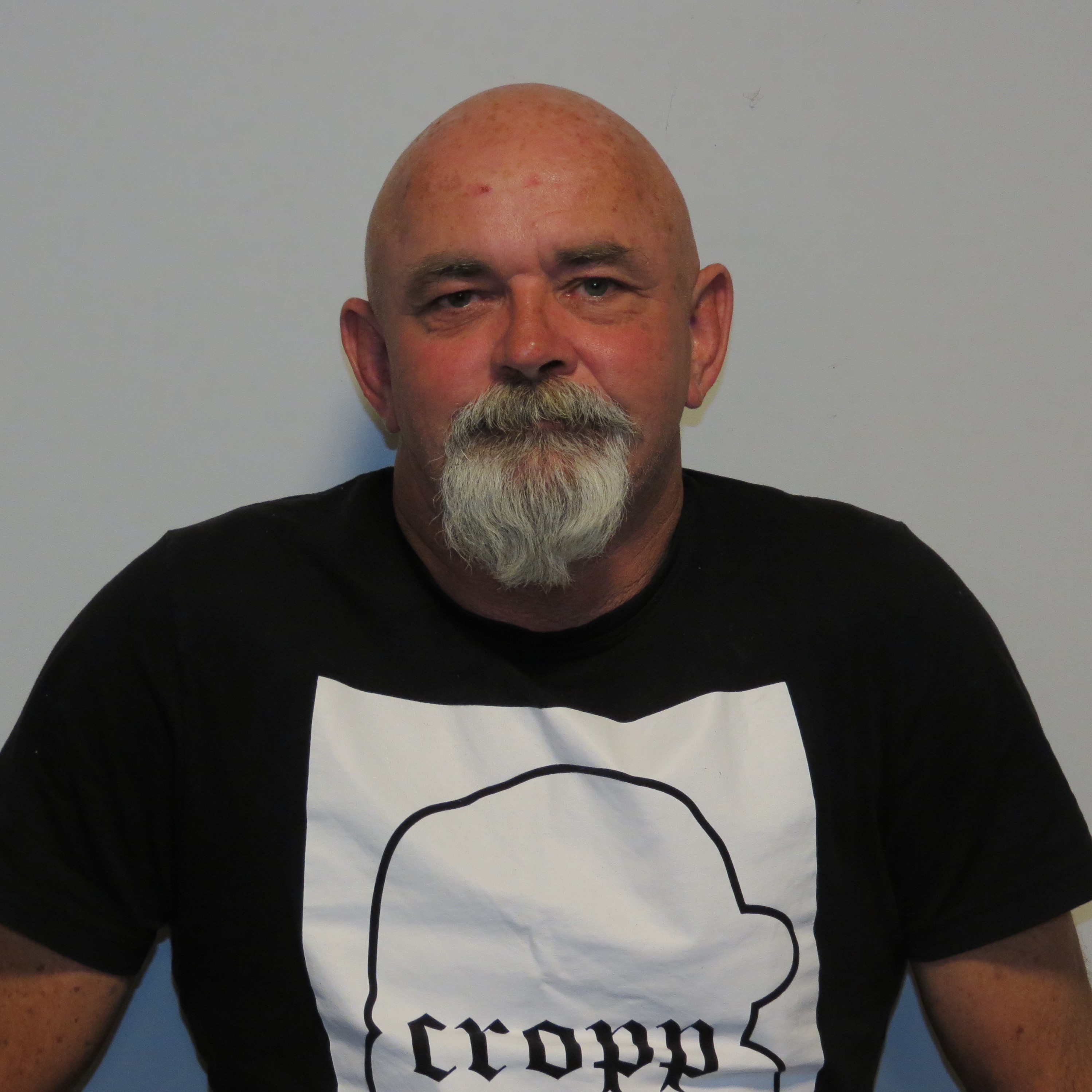 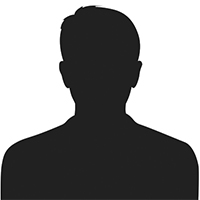 Member of the Rotary Club of Pohutukawa Coast 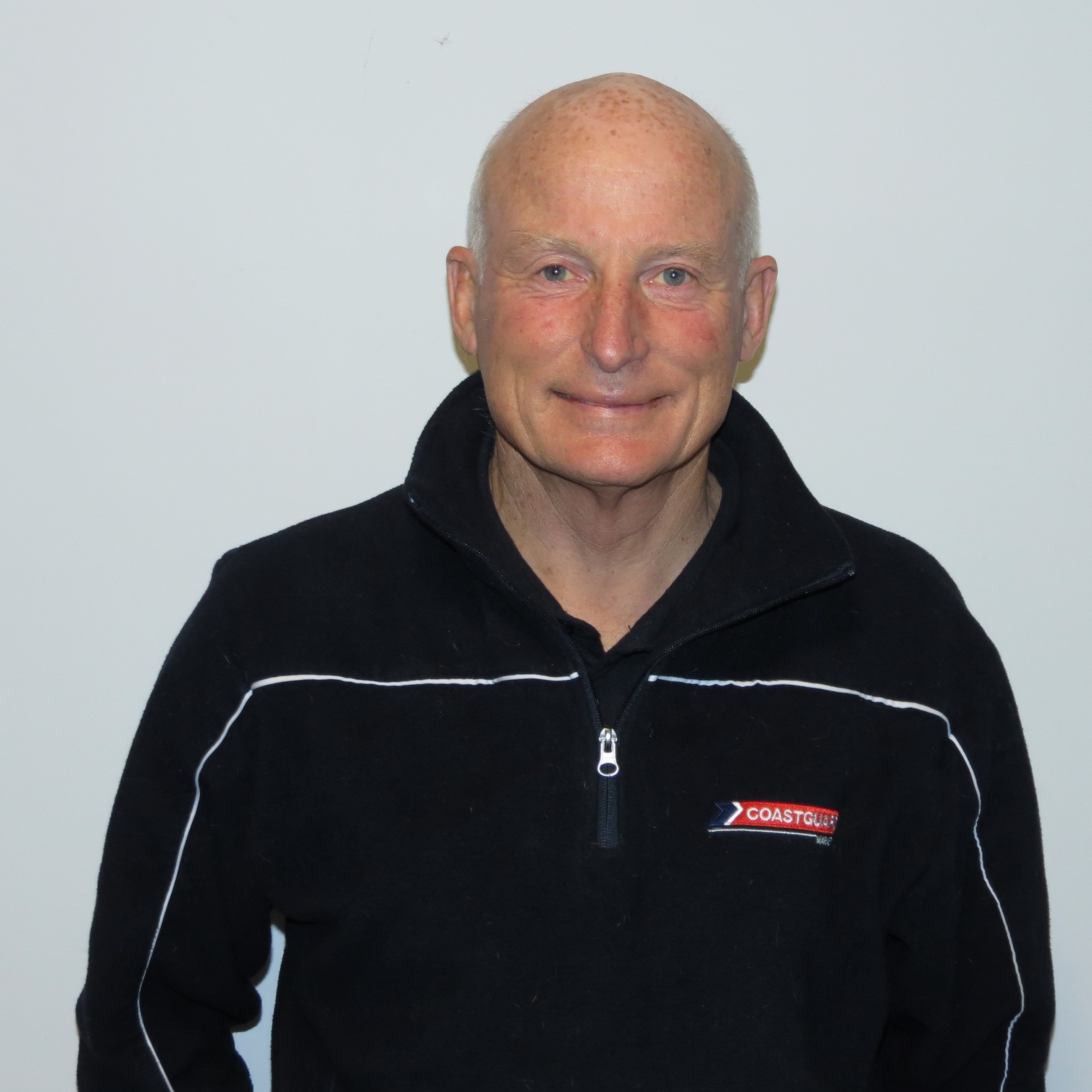 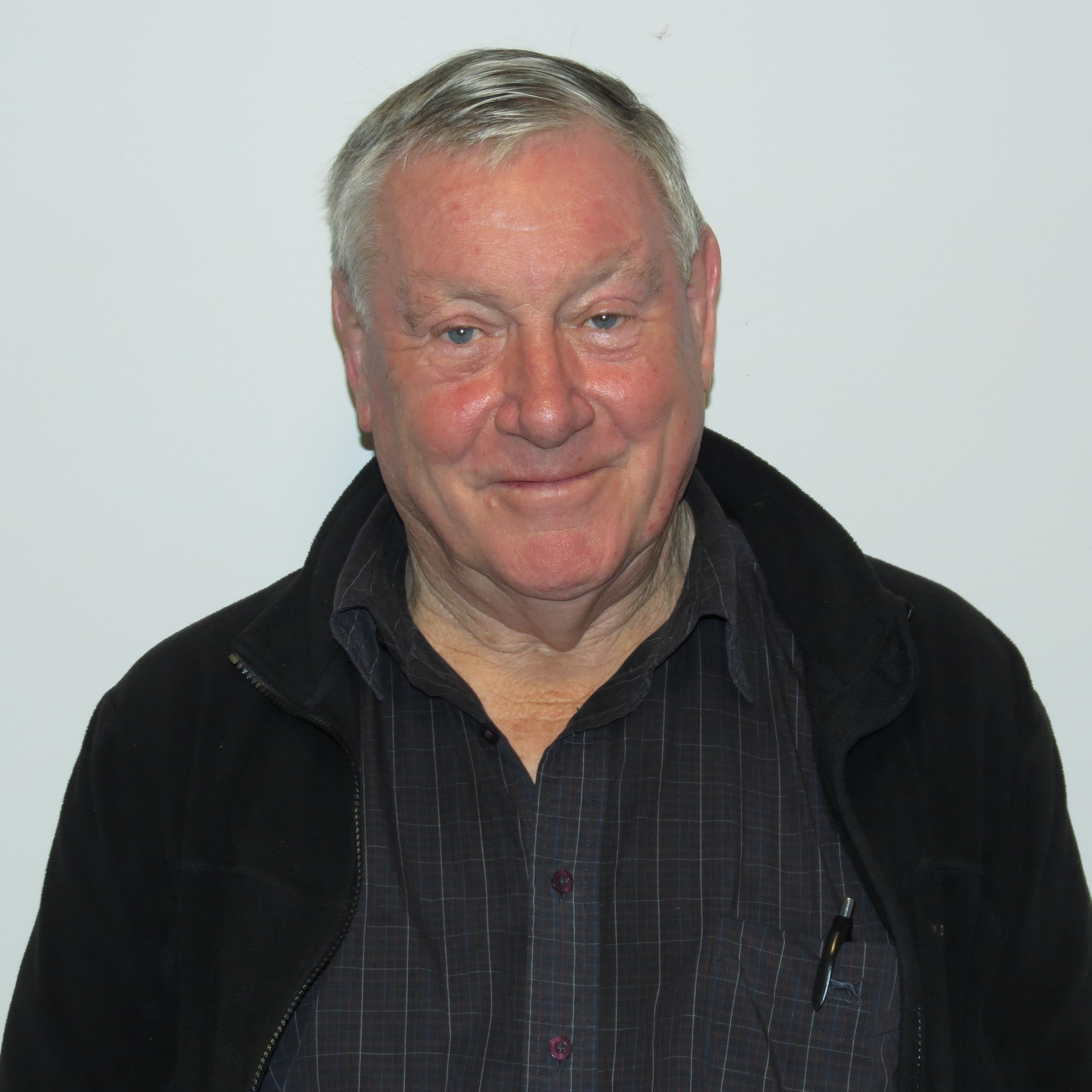 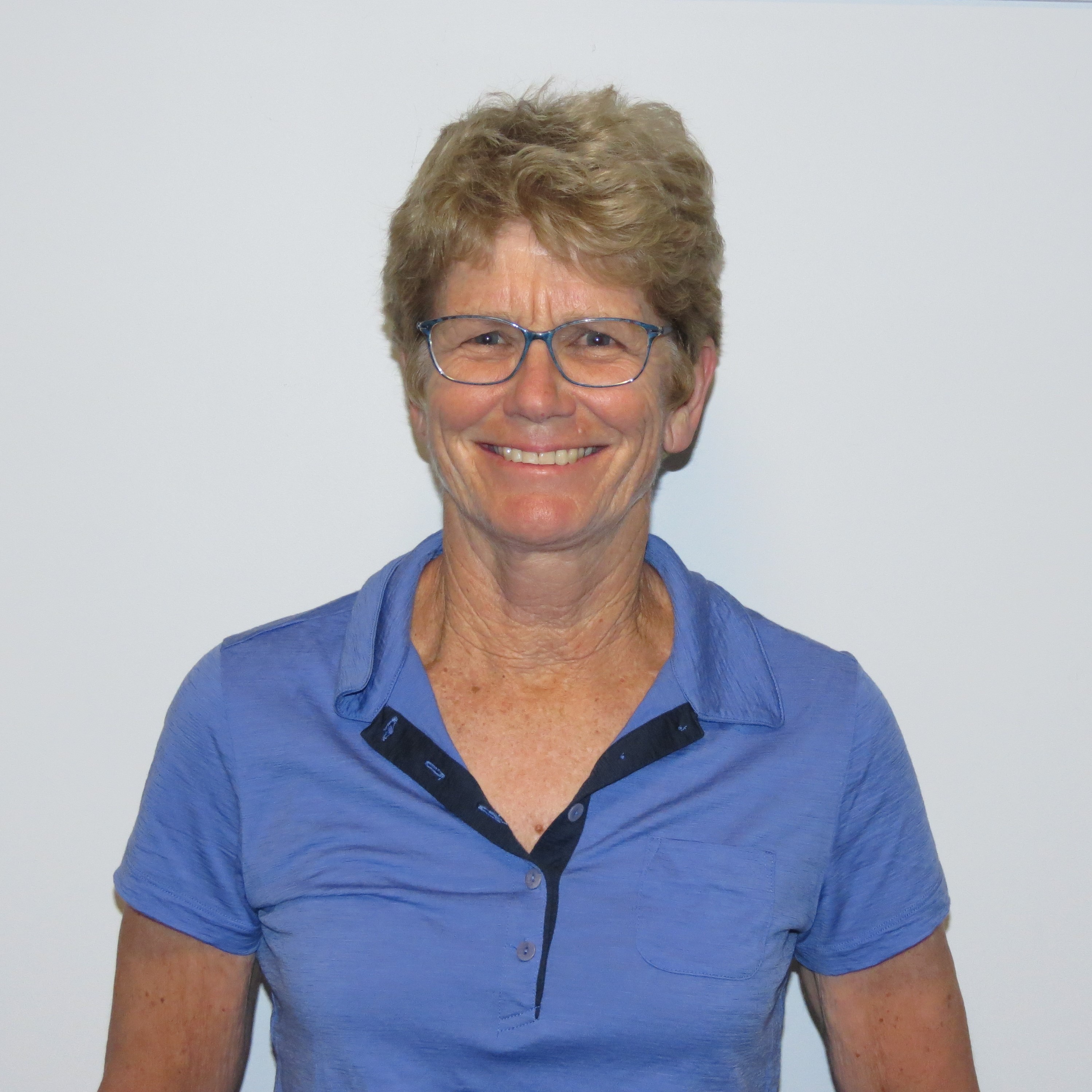 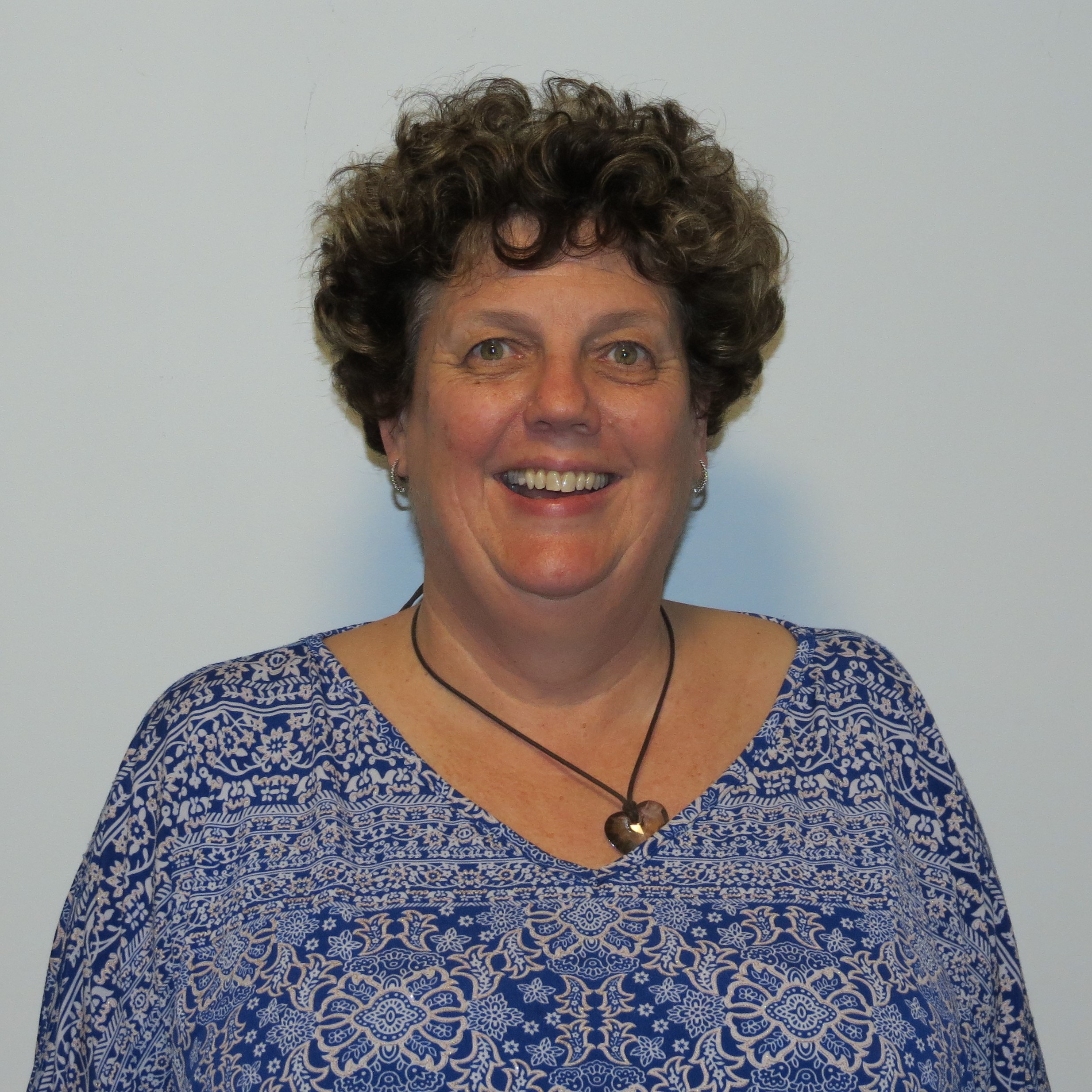